Social media influencers are now big stars. YouTube has given the world some really popular names, and if you are someone who loves fun channels, you must have heard about Vitaly Zdorovetskiy. He is a popular YouTuber behind the prank channel VitalyzdTv. Zdorovetskiy stays in the US, but of Russian origin. He has been a part of porn industry and has worked with actress Diamond Kitty way back in 2011. Albeit controversial, Zdorovetskiy enjoys amazing popularity in the virtual world. VitalyzdTv, his primary YouTube Channel, has over 10 million subscribers, while his personal channel called Vitaly Zdorovetskiy has close to 2 million subscribers as of Dec, 2019.

Zdorovetskiy has had his share of controversies, the first prominent one being his prank during the NBA 2016, when he was arrested for running into the match field. While YouTube remained his prime area of focus for the longest time, he came up with his own streaming website called Vitaly Uncensored, which was promoted extensively, and he and his girlfriend pulled off a stunt at Champion League’s final of 2019 as a part of their marketing strategy. Vitaly Uncensored remains an exclusive site for anyone who signs up, offering content that’s explicit and without any censoring.

Zdorovetskiy’s content on YouTube remains to be popular, but Vitaly Uncensored gets rids of the rules and regulations, which otherwise may not be acceptable to YouTube. He actually said that the contents that are too explicit for YouTube will be posted on the website, and experts agree that Vitaly Uncensored will continue to churn millions for the internet sensation. Considering that he is known for his prank content, the adult nature of Vitaly Uncensored is a cherry on the top for his viewers.

What to expect from Vitaly Uncensored?

Vitaly Uncensored is paid for accessing all the content on the site, and Zdorovetskiy brings in a lot of different styles, including games for adults, cop pranks and other kinds of stupid contents that are likely to be offensive to some, but entertaining to most of his fans. Zdorovetskiy’s Instagram page is equally popular and he promotes Vitaly Uncensored through his social channels, although social media sharing rules prevent him from posting adult content.

For the love of pranks

Check online to find more on Zdorovetskiy, and fans can head to his YouTube channel for content updates, while Vitaly Uncensored promises more of adult pranks.

How Can In-Home Care Make Your Life Easy? 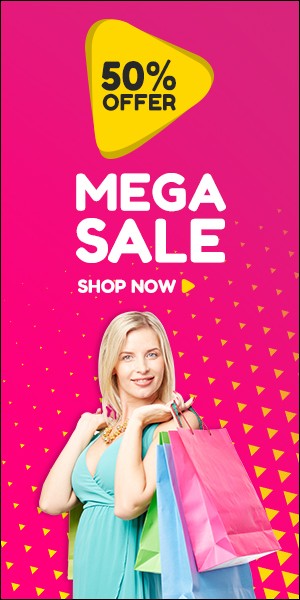